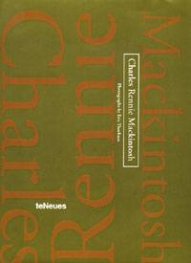 Charles Rennie Mackintosh (1868-1928), architect and designer, studied at the Glasgow School of Art and worked for Honeyman & Keppie, an important architectural studio of the time. Noted also for his work as a designer and interior decorator, Mackintosh's furniture combines the Scottish tradition with all the delicacy of the new modernity. Part of the Art Nouveau movement, his work has an especially innovative style which influenced the designers of the Viennese Secession and the development of the Modern Movement. With time, he has become recognized as one of the fundamental figures in the world of 20th century architecture and design. 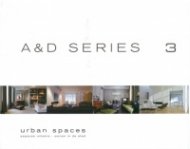 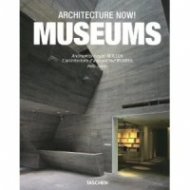 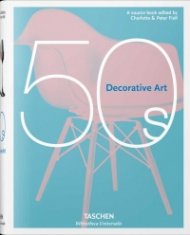 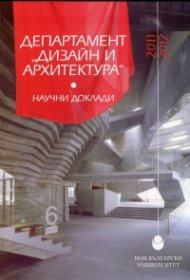 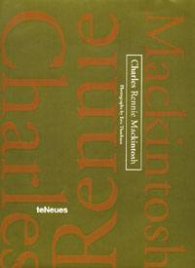