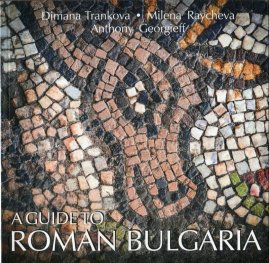 A Guide to Roman Bulgaria

About 2,000 years ago the lands of today's Bulgaria became a chunk of one of the mightiest states in history: the Roman Empire.

It was a change which reshaped the Balkan landscapes, peoples and cultures. Roads were built and new cities were founded. Temples were erected in veneration of gods old and new, and streets buzzed with people from the Middle East, Central Europe and the Apennine Peninsula. In times of peace, soldiers guarded the long Danube border; merchants did business with all corners of the empire; and gladiators fought in arenas, entertaining both aristocrats and commoners. In times of war when the Barbarians attacked, cities were sacked, and emperors were killed in battle.

The centuries which passed since the fall of the empire have obliterated most of the Roman heritage in Bulgaria. Roads and cities, statues and temples were lost forever -destroyed in wars or by people who used them for cheap construction material. Some were overbuilt with newer buildings, some were carried off by treasure hunters.

Still, a lot of Bulgaria's Roman past has survived and is now ready for exploration: theatres and public baths, stadiums and mansions, statues and fine mosaics, basilicas and painted tombs, modern museums and overgrown ruins. They all await the curious traveller eager to go outside the beaten track of Roman heritage tourism and discover a lesser known but fascinating corner of the long-gone empire. 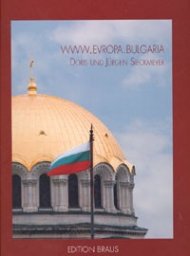 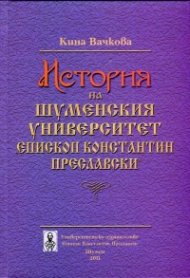 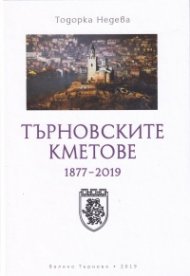 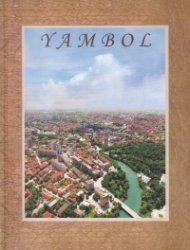 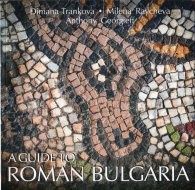 A Guide to Roman Bulgaria