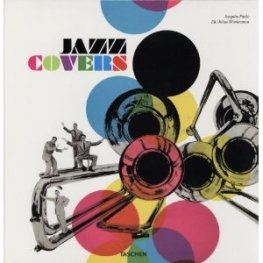 This volume features a broad selection of jazz record covers, from the 1940s through the decline of LP production in the early 1990s. Each cover is accompanied by with a fact sheet listing performer and album name, art director, photographer, illustrator, year, label, and more. Special features for jazz lovers include a top-10 favorite records list by leading jazz DJs King Britt, Michael McFadden, Gilles Peterson, Andre Torres, and Rainer Tr?by, as well as interviews with legendary jazz personalities Rudy Van Gelder (sound engineer that recorded for many labels such as Blue Note, Impulse!, and Prestige), Creed Taylor (founder of many labels and one of the best jazz producers ever, credited also for bringing bossa nova to the US and fusing it with jazz), Michael Cuscuna (Blue Note jazz producer and catalogue researcher, responsible for its most successful re-editions), Bob Ciano (designer at the CTI Label, founded in the ’70s by Creed Taylor, and one of the greatest cover designers ever), and Ashley Kahn (writer, critic, and journalist for jazz whose books include A Love Supreme, Kind of Blue, and The House That Trane Built). 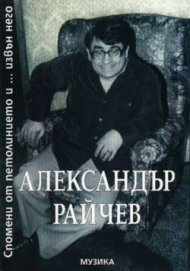 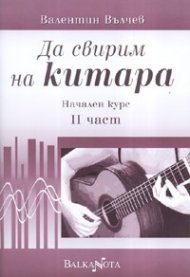 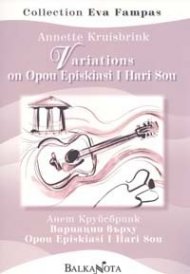 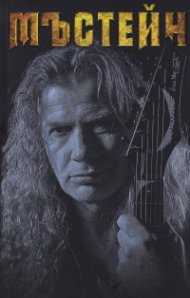 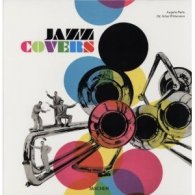