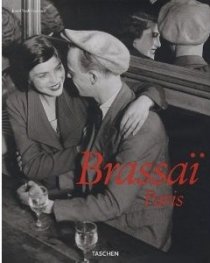 "Brassai is a living eye," wrote Henry Miller of the Hungarianborn artist who adopted Paris after World War I and became one of its most celebrated photographers. Originally a painter before he moved on to writing, sculpture, cinema and, most famously, photography, Brassa (1899-1984) was a member of Paris's cultural elite, counting Miller, Picasso, Sartre, Camus, and Cocteau, among his friends. Camera in hand, he scoured the streets and bars of Paris, unabashedly capturing the city's inhabitants in their natural habitats. Prostitutes, hoodlums, and other marginal' characters were the most famous heroes of Brassa's moody, gritty photographs taken often by night. Including an extensive selection of Brassa's finest photographs and an essay describing his life and work, this book explores the world of Brassa in thematic chapters: Minotaure magazine, Paris at Night, Secret Paris, Day Visions, Artists of My Life, and Graffiti and Transmutations. 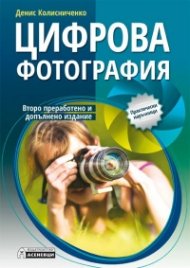 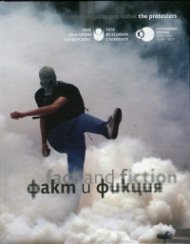 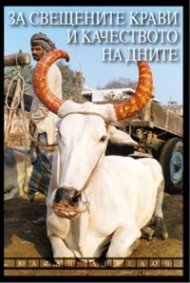 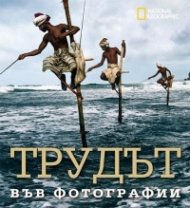 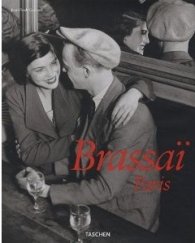