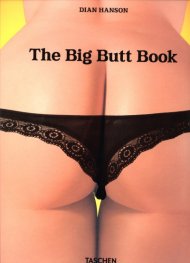 Putting the backside front and center

The Kama Sutra gives detailed instructions on how to spank it. Contemporary Italians touch it for luck before placing a bet. Americans are having it cosmetically enhanced at rates approaching breast enlargement surgery. The female butt, tush, culo, or derrie`re has always inspired awe, fantasy, and slavish devotion.

Curiously, its primary purpose is functional rather than aesthetic: butts balance our bodies while running, according to biologists. But ask any pygophiliac—as fundament fans are clinically termed—and you'll get the same answer: female hindquarters exist to please the eye, the hands, and parts south. A pert posterior causes instant arousal, as Zora Neale Hurston observed in Their Eyes Were Watching God: "The men noticed her firm buttocks like she had grape fruits in her hip pockets." Or, as rapper Sir Mix-a-lot proclaimed, "My anaconda don't want none, unless you’ve got buns, hun."

Having all but disappeared from western culture in the breast-obsessed second half of the 20th century, the fully formed fanny is currently enjoying a massive resurgence, attributed by some to American actress Jennifer Lopez, by others to the rise of booty-centric hip hop culture. Yet this rage for shapely butts is nothing new. The ancient Greeks worshipped at the temple of Aphrodite Kallipygos, Goddess of the Beautiful Buttocks, while a womanly rump has always been an object of worship in most of the southern hemisphere.

Dian Hanson was born in Seattle in 1951. For 25 years she produced various men’s magazines, including Puritan, Juggs and Leg Show, before becoming TASCHEN's sexy book editor in 2001. Her many books for TASCHEN include The Big Penis Book, The Big Book of Legs and Bob’s World. She lives in Los Angeles. 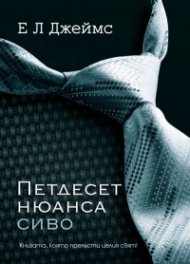 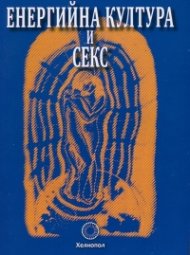 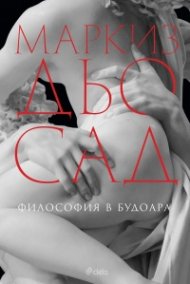 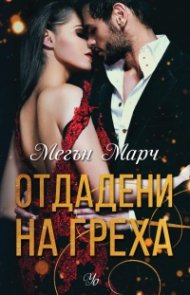 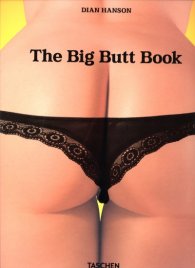