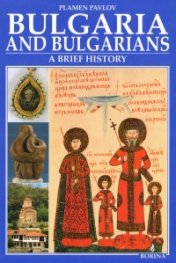 Bulgaria and Bulgarians. A Brief History

Republic of Bulgaria is a state located in South-east Europe and covers the central and eastern parts of Balkan Peninsula. To the north it borders with Republic of Rumania; to the east, with the Black Sea; to the south with Republic of Turkey and Republic of Greece, and to the west, with Republic of Macedonia and Republic of Serbia.
Bulgaria`s surface area is 110 993 sq. km. The greatest distance from the north to the south is about 330 km, and from the west to the east, about 500 km.
The population of Bulgaria, according to the census of 2001 is 7 973 673. About 85% of it is ethnic Bulgarians, 11% are Turks, nearly 4% are Gypsies and less than 1% is of other ethnic groups: Jews, Armenians, Greek, Russians.
Bulgaria`s capital city is Sofia. It is also the largest city of the country with a population of 1 114 476 people. The next largest city is Plovdiv (population of 341 374), followed by Varna (population of 308 601), the main seaport of the country.
Bulgarian is the official language.
As regards religion almost 90% of the population is Christians and of these more than 80% are Eastern Orthodox. The second most numerous community, nearly 10%, is Muslim. There are also Judaists.
As regards its state organization Bulgaria is a parliamentary republic with a single chamber parliament (People`s assembly). It consists of 240 people`s representatives of a 4-year mandate. The head of state is the President of a 5-year mandate. The central body of the top executive power is the council of ministers.
The monetary unit of the country is the Lev (the international code is BGN). One Lev equals 100 stotinki. The value of notes is 2, 3,10, 20, 50 and 100 Levs, while that of coins is 1, 2, 5,10, 50 stotinki and 1 Lev. From AD 1999 the Lev has been tied up firmly first to German Mark and then to the Euro: 1 EUR = BGN 1,95583.
March 3 is Bulgaria`s official national holiday.
Since January 1st, 2007 Republic of Bulgaria is a full member of the European Union. 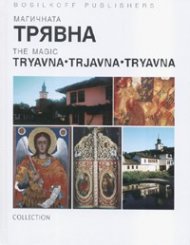 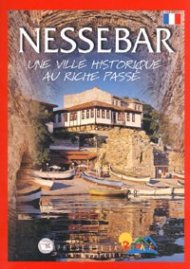 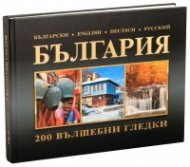 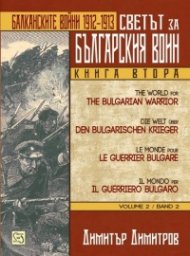 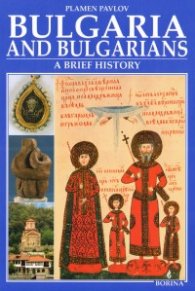 Bulgaria and Bulgarians. A Brief History