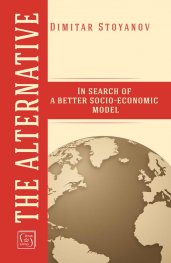 The author, Professor Emeritus Dimitar Stoyanov, was born in Bulgaria in 1943. He completed his Masters and PhD in Engineering at the Russian University of Transport in Moscow (MIIT) before retur­ning to Bulgaria where he worked as a professor at the Technical University of Sofia until 2011. He witnessed both the process of disintegration of socialism in Eastern Europe and the transition to neoliberal capitalism in Bulgaria in the late 1990s. His experience of living in Bulgaria, as well as his impressions gained during his work on multiple international consulting projects with the UN missions to Egypt, the Democratic Republic of Congo and Libya, together with his travels to Africa, Asia, North and South America, have provided him with rich material to reflect on a range of verities of capitalism. These experiences, combined with his sharp analytical thinking and his profound interest in political philosophy, are the departing points of his writing reflecting on the challenges of contemporary societies and their future.

Why has the current socio-economic order – based on neoliberal capitalism and modern democracy – failed to deliver on its promises of increasing prosperity and better live? Why has it led to several detrimental effects on societies and our planet? Should we look at the dominant socio-economic structure of the world as a result of some predetermined natural phenomena, or should humanity strive to improve it? Are there alternatives to the contemporary dominant socio-economic model and in what direction should we look for them? Is it worth considering a model based on socialist principles as a promising solution? These are some of the big questions addressed in the Alternative. 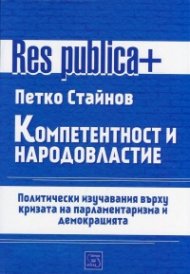 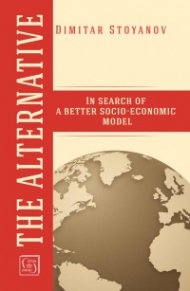 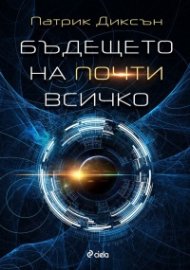 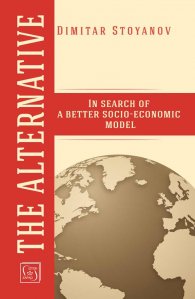