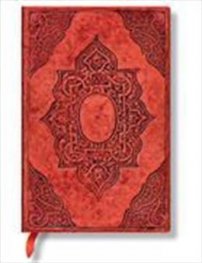 Via Romana
Noble Scrollwork
Let us celebrate the nobility of the Roman Way, the source of the Republic’s ideals and fortitude, and the strength that enabled ancient Romans to conquer the world. Our journals feature a representation of the cover of Parvus Mundus, or Small World, by Laurentius Haechtanus Goidtsenhovius. Each of the stories in the book is a cautionary tale showing the moral conflicts people face in daily life. Virtue is rewarded and vice punished. Taken together, these tales form a coherent set of ethical instructions for the Roman people and are a pure expression of Via Romana, the Roman way of life.

Published in Antwerp in 1579, Parvus Mundus features a calfskin cover decorated with gold print plates with strapwork ornament and a scattering of stylised scrollwork. The original is dedicated to Regent Rudolf II of Habsburg (1552–1612), Holy Roman Emperor, King of Bohemia and Hungary, and Archduke of Austria. Our covers celebrate the virtues of Concordia (harmony among the Roman people and between Rome and other nations) and Fortuna (an acknowledgement of positive blessings).
Includes | Memento Pouch • Ribbon Marker 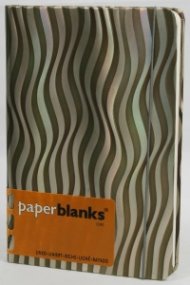 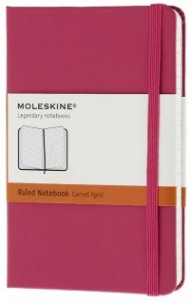 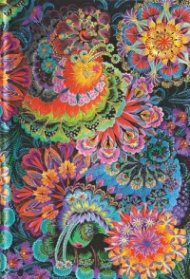 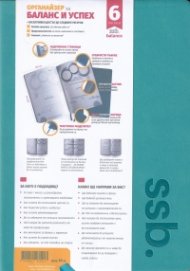 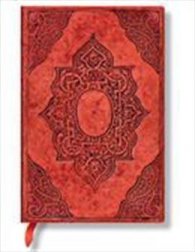